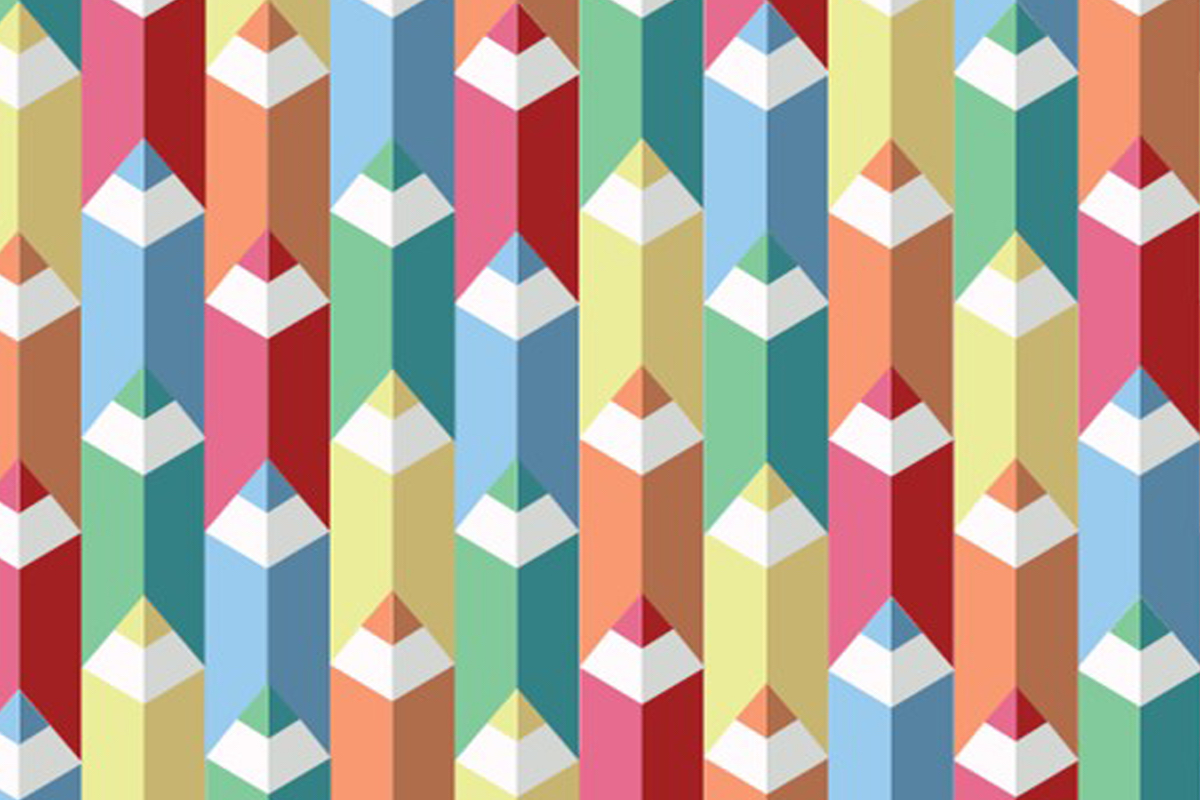 PISA report acknowledges the importance of the gender variable

PISA report, which is prepared every year in OECD countries, devotes broad sections to segment the results according to the gender variable. Single-sex education has always considered that it is important to take that data into account and, therefore, its methodology seeks to personalize the learning of boys and girls so that both can obtain the best results and thus reduce the gender gap. At the end of the text we include both an excerpt from the pages with the differences regarding this variable and the full report, corresponding to 2018.

Traditionally it has been found in the PISA assessment that boys have better results than girls in math and science: this happens in most of the participating countries, but not in all, and especially in the first competition.

Differences in the achievement of academic objectives due to gender are cause of concern, as they may have long-term consequences in the personal and professional future of girls and boys.

That there is an underrepresentation of girls among the students with the best level of performance in science and mathematics can explain, at least in part, the persistent gender gap in the careers of science, technology, engineering and mathematics (STEM) fields that are among the highest paid occupations.

However, the magnitude and practical importance of gender differences in student performance vary from country to country. In recent decades, many countries

They have made significant progress in reducing the gender gap in education (OECD, 2015 [2]). Therefore, gender differences and inequalities regarding the achievement of academic objectives can be avoidable if appropriate means are provided for this.

Gender inequalities in education have been widely treated by scientific literature. Some authors have suggested that differences in performance may be partially related to how girls and boys socialize, both at home and in the school (Hadjar et al., 2014). Determining which countries and economies have been able to reduce or close the gender gap in student performance can help identify the conditions and practices that allow boys and girls to achieve their full potential.