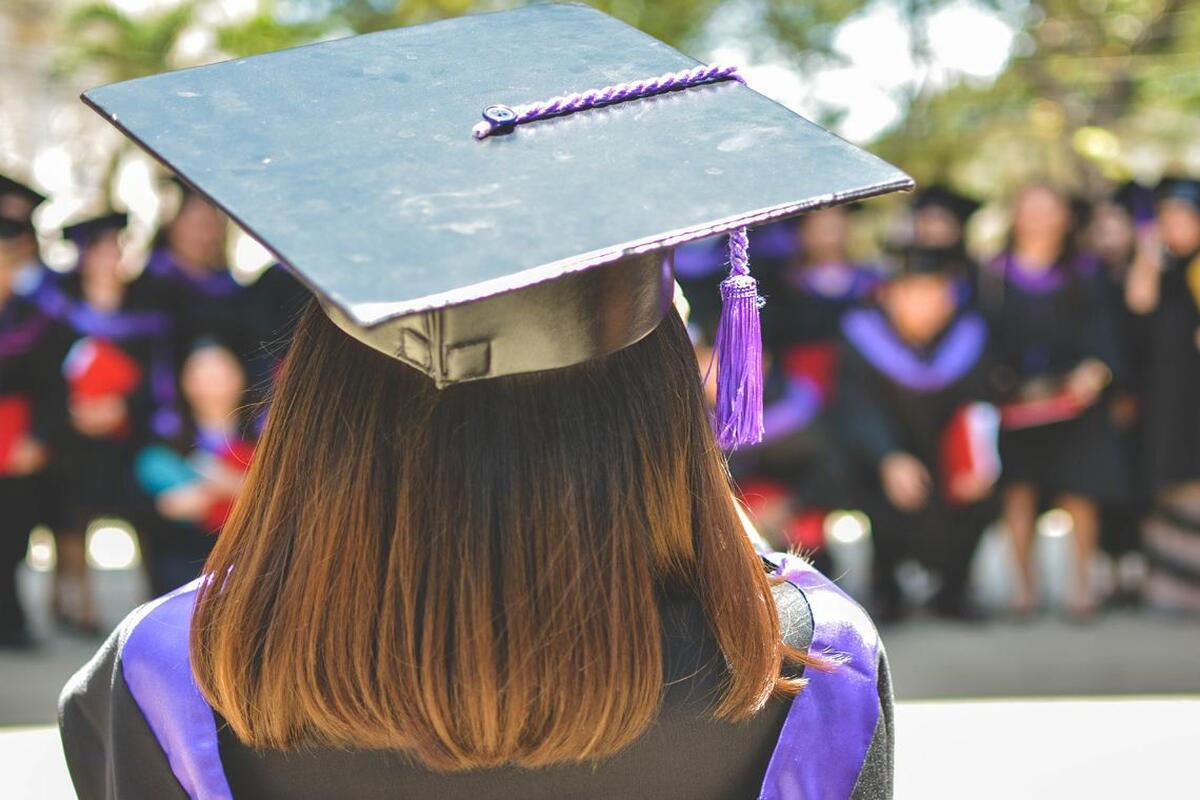 What degrees have women chosen this course and have men wanted to study?

The analysis of the applications in first preference of the men and women who have entered the university for the 2019-2020 academic year allows us to verify that, beyond the progressive feminization registered by degrees such as Medicine or Law, or the relative masculinization of studies such as Management, men do not want to be nurses or teachers of the infant stage (0-6 years), just as women show little interest in degrees in Computer Engineering or Mechanical Engineering.

Statistics from the Interuniversity Council of Catalonia indicate that of the few degrees where no women have pre-registered for this course one is Engineering. On the other hand, the 310 students who asked for this course, as a first option, a place in the degree of Early Childhood Education at the University of Barcelona (UB), there were only 15 men. At the Autonomous University (UAB) there were 175 applicants, of whom 166 were women.

Statistics show that the situation of this degree is far from that of Primary Education studies, although they are also clearly feminized. At the UB, there were  413 girls and 188 boys who chose this option, while at the UAB there were 183 and 52, respectively.

Men also have a marginal presence in a large part of the double degrees of Early Childhood Education + Primary Education.

Another case of study is that of the Nursing degree, where the campus with the most offer, the Bellvitge of the UB, recorded 481 requests for a place by women and 83 coming from men. The situation has not been different from other universities, such as the Rovira Virgili de Tarragona (URV), where 36 young men expressed their predilection for nursing studies, along with the 196 girls who made this choice.

Advertising degrees seem equally feminized. Among the 235 pre-enrolled in the affiliated UB school that offers the degree there were only 45 boys, a situation very similar to that which occurred in the Pompeu Fabra (UPF), where among the applicants in first preference there were 192 women and 43 men. This is not the case in journalism studies, where there is a greater balance.

Women are also much more present than men to the degrees of Social Education, Social Work, Pedagogy and Design.

Apart from engineering, men show their predilection for the degrees of Physical Activity and Sports Sciences, Physics (207 with 83 girls at the UB) -not in the case of Chemistry, where in the UB there are more women who want to study the degree than men in History and Philosophy.

Another study on this subject can be found here.