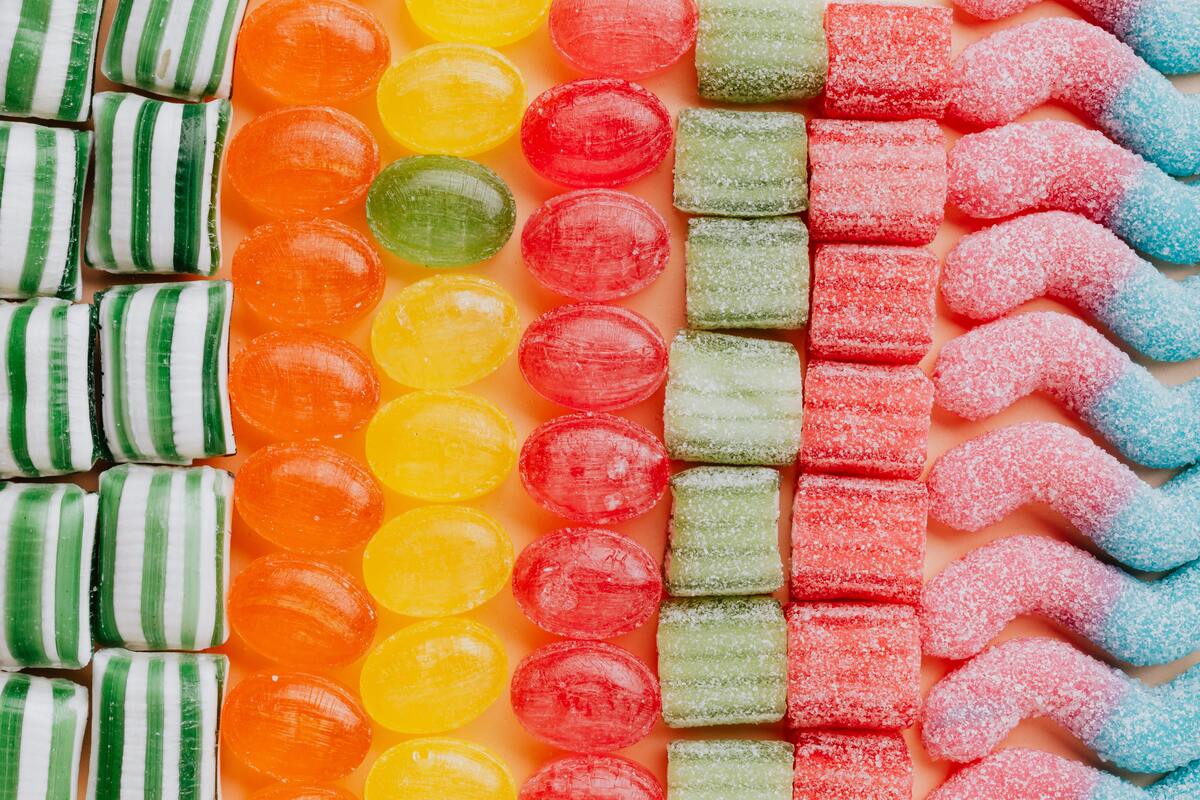 Hands Up for Equality

The following lines are a summary of the conclusions of this study:

Fitzsimmons, T.W., Yates, M. S., & Callan, V. (2018). Hands Up for Gender Equality: A Major Study into Confidence and Career Intentions of Adolescent Girls and Boys. Brisbane, Qld: AIBE Centre for Gender Equality in the Workplace – The University of Queensland.

A groundbreaking Australian study, Hands Up For Gender Equality, found that girls educated in single-sex schools are equally as confident as boys educated in single-sex schools. In other words, the frequently reported gender difference in confidence levels between men and women in the workplace simply does not exist for girls educated in girls’ schools. This confidence has been shown to be critical to academic and life success. It also begs the question: Is it mixed-sex environments that contribute to girls’ and women’s lower levels of confidence?

The complete research paper can be found here: