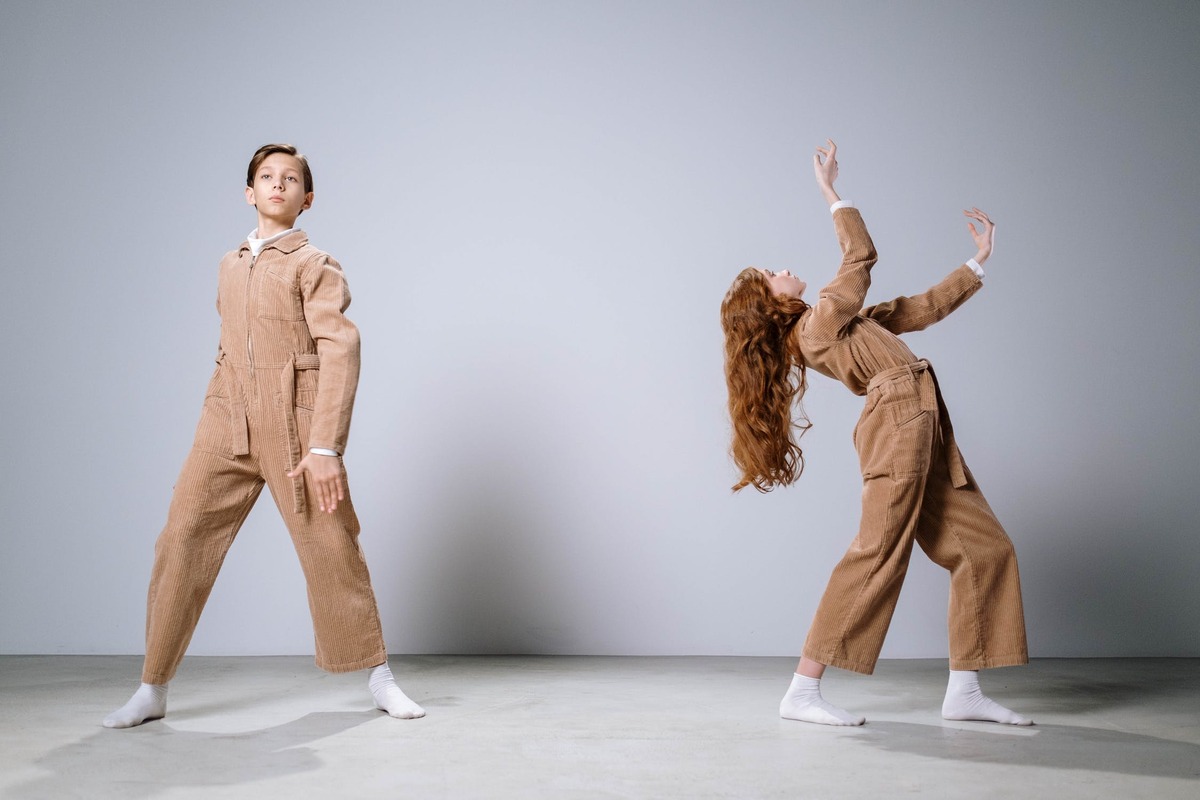 Boys continue to be put off traditionally ‘female’ career paths due to being swayed by gender stereotyping while girls reject stereotypes more readily, new research has found.

The two studies from Abertay University in Dundee and the University of Aberdeen used a Gender Attribution scale to gauge how well children understood gender stereotypes and how likely they were to reject them, as well as analysing what impact stereotypes may have had on their school subject choices.

A total of 294 young people took part in the research, split roughly evenly into two age groups of 9-11-year-olds and 13-15-year-olds.

The first study involved participants being asked to rate whether males or females would be more suited to a series of school subjects and job roles, and also being asked what ‘most people’ would think about these.

Across both studies it was revealed that girls rejected gender stereotypes around 50% of the time, in comparison to only around 25% for boys.

It was also found that older pupils knew about more gender stereotypes than the younger age group.

Dr Lara Wood, Lecturer in Psychology in Abertay University’s School of Applied Sciences said: “Our research shows that boys are still less likely to pick subjects that would allow them to enter careers in industries such as art and nursing.

“Only around 10% of nurses in the UK are men. Lots of boys possess attributes like compassion, ability to be empathetic, well-developed communication and decision-making skills  that would make them fantastic nurses, but they may not feel able to challenge gender stereotypes and pick subjects that could aid them in this career.”

The research, Gender stereotypes in UK children and adolescents: Changing patterns of knowledge and endorsement was published in the British Journal of Social Psychology.