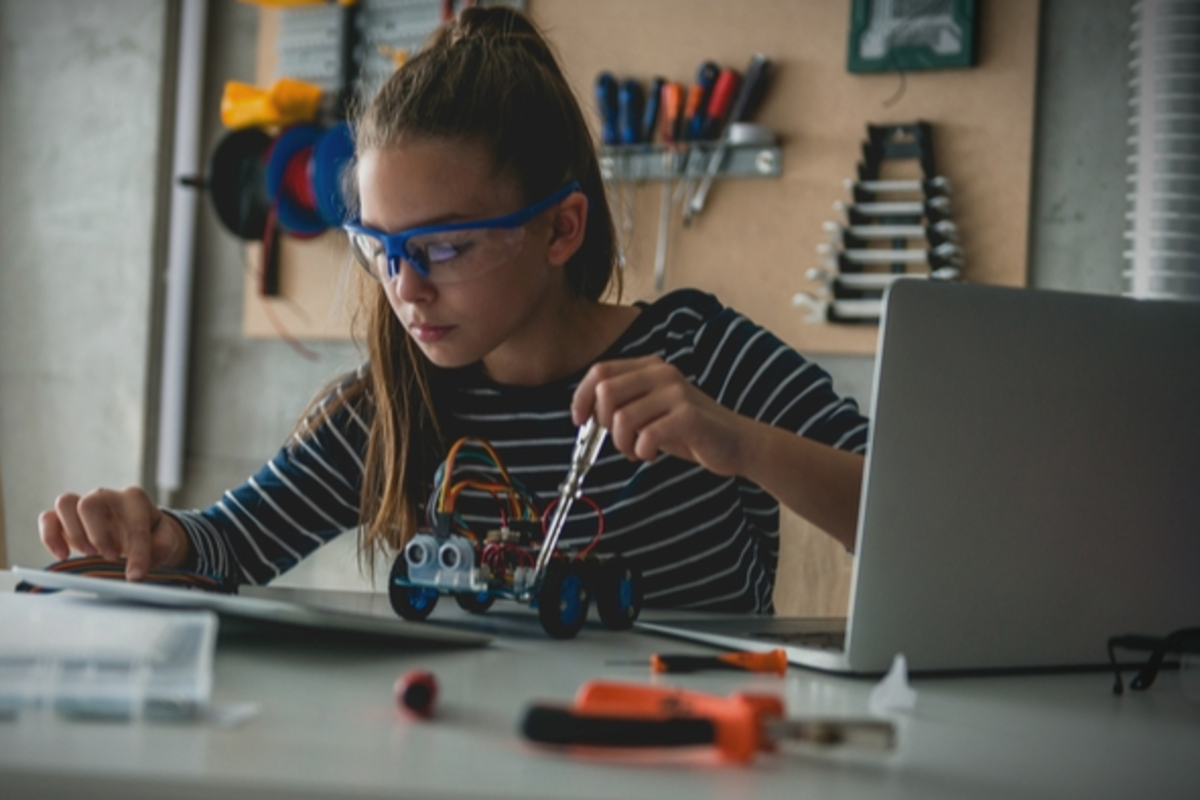 Sexist attitudes in the teaching staff?

For years, the gender gap has been discussed about both at the level of choice in university careers and in access to certain professions. It is a fact that is occurring in our society and responds to multiple causes. Single-sex schools, precisely because of the personalization of teaching-learning, has proven to be a valuable tool to reduce these gender stereotypes.

We reproduce below an article published in elDiario.es on November 15, 2021 where this problem is addressed as a result of a recent study.

The sexist attitudes of teachers condition secondary education and encourage boys to leave school earlier than girls, according to a study by the Gender and ICT research group (GenTIC) of the Internet Interdisciplinary Institute (IN3) of the Open University of Catalonia (UOC).

The study, which finds that boys drop out of school 8% more than girls, reveals that the teaching staff points to the intellect of the boys as opposed to the effort of the girls as a source of academic success.

"More effort is expected from the female students, better academic performance and a more positive behaviour. On the other hand, with male students it is more permissive and less is expected of them, which discourages many from being good academically", summarised Milagros Sáinz Ibáñez, lead researcher at GenTIC.

The study, entitled 'Secondary School Teachers' Views of Gender Differences in School Achievement and Study Choices in Spain' and published in 'Sage Open', has been prepared by Sergi Fàbregues, also from GenTIC, and Jordi Solé, lead researcher of the Laboratory group of Social Education, both professors of Psychology and Educational Sciences of the UOC, with the collaboration of the professor of the University of La Laguna Sara García-Cuesta.

The objective of the work has been "to verify, empirically, to what extent a part of secondary school teachers continues to have sexist attitudes regarding differential academic achievements between men and women and the choice of studies", according to Sáinz Ibáñez.

The results, obtained from a sample of 36 teachers, indicate that "it is necessary to promote changes in the educational system to favour a more egalitarian environment of socialization and education", according to the expert, who emphasizes that many of these attitudes are unconscious , based on prejudices, but which determine, to a large extent, the professional career of the students.

"Curiously, they explained the good grades of some boys in terms of their great intellectual capacity, but they did not make any reference to the effort. Instead, to explain the good grades or better performance of the girls, they refer to the effort that they have to put in, carried out because they are more hard-working and are better adapted to the educational system compared to their fellow boys ", the researcher has detailed.

Some members of the teaching staff consulted also believe that the fact that the girls mature earlier favours their performance, because it makes them be more responsible and be more attentive in class.

"In general, you tend to expect less from boys than from girls. Moreover, if a boy behaves disruptively in the classroom, teachers tend to be more permissive because it is justified that many boys are clueless or immature, but when a girl does not have good academic performance and a bad behaviour or bad attitude in class is doubly sanctioned ", concluded Sáinz Ibáñez.

The teachers consulted in the study consider that their teaching does not influence the gender gap in the choice of studies, and attributes it to other factors, such as the role of families or the media.

According to the UOC researcher, "for most of the teaching staff, measures to address gender differences in school performance and achievement do not have to go through segregating by sex."

According to the authors of the study, that of Spain is not an isolated case since other studies show that in many Western countries boys lag behind girls in various academic indicators, such as school performance and early school leaving.

This trend, however, is not observed in developing countries such as Bangladesh, India, Pakistan or Malaysia, where girls lag behind boys on these same indicators.

In Spain, during the last decade, boys have shown a higher predisposition to drop out of school before their female counterparts.

In addition, Spanish students continue to choose academic paths that are consistent with gender roles: only 27.4% of female students study technology studies and only 35% of boys choose humanities studies, although the number of women in studies related to health and science has increased 74.29% and 58.75% in recent years, respectively.